Just because you choose a vegan diet, doesnt mean food has to be bland. This soup cooks in an Instant Pot®, and is tasty even for those who have a standard diet.

The instruction how to make Instant Pot® Vegan Potato Soup 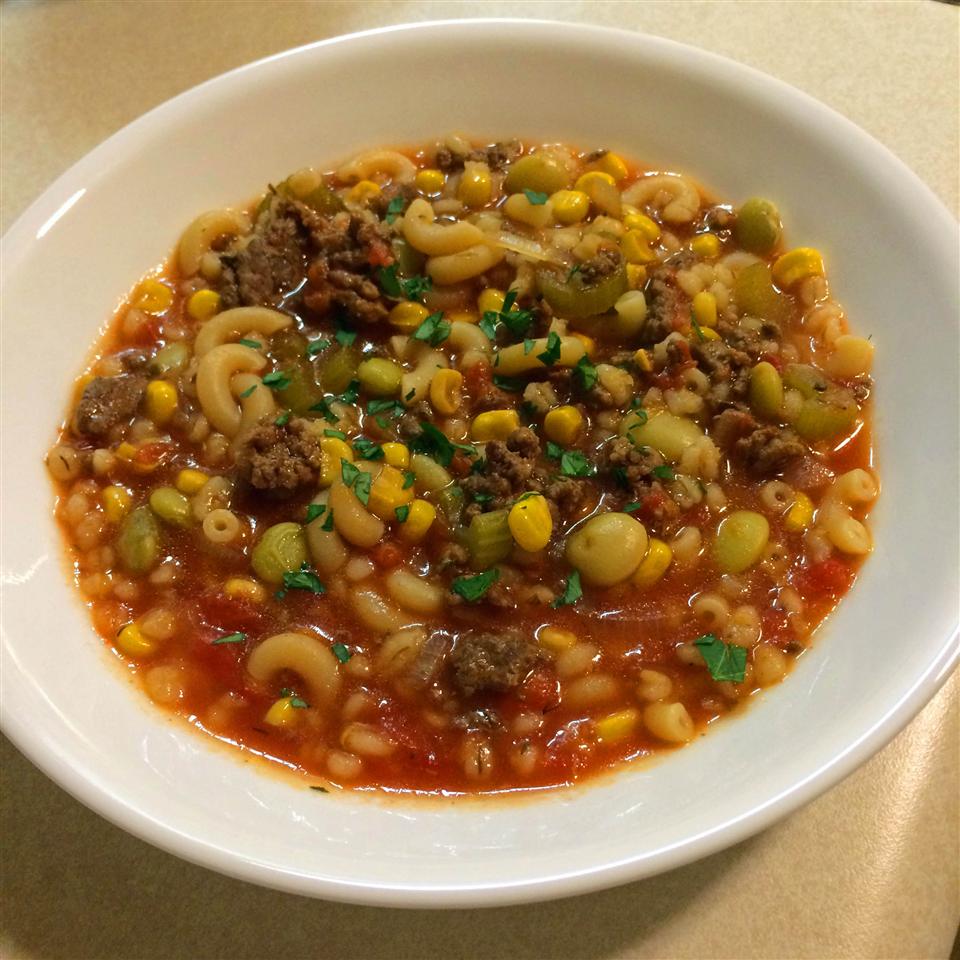 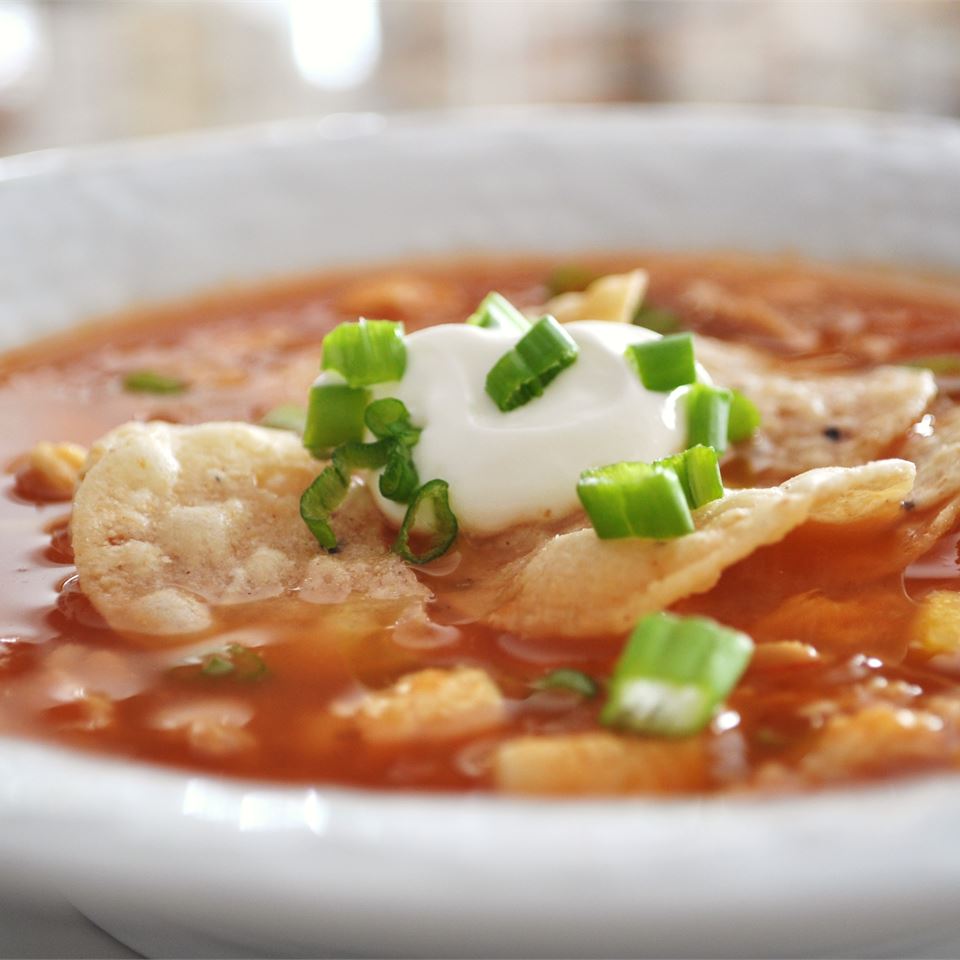 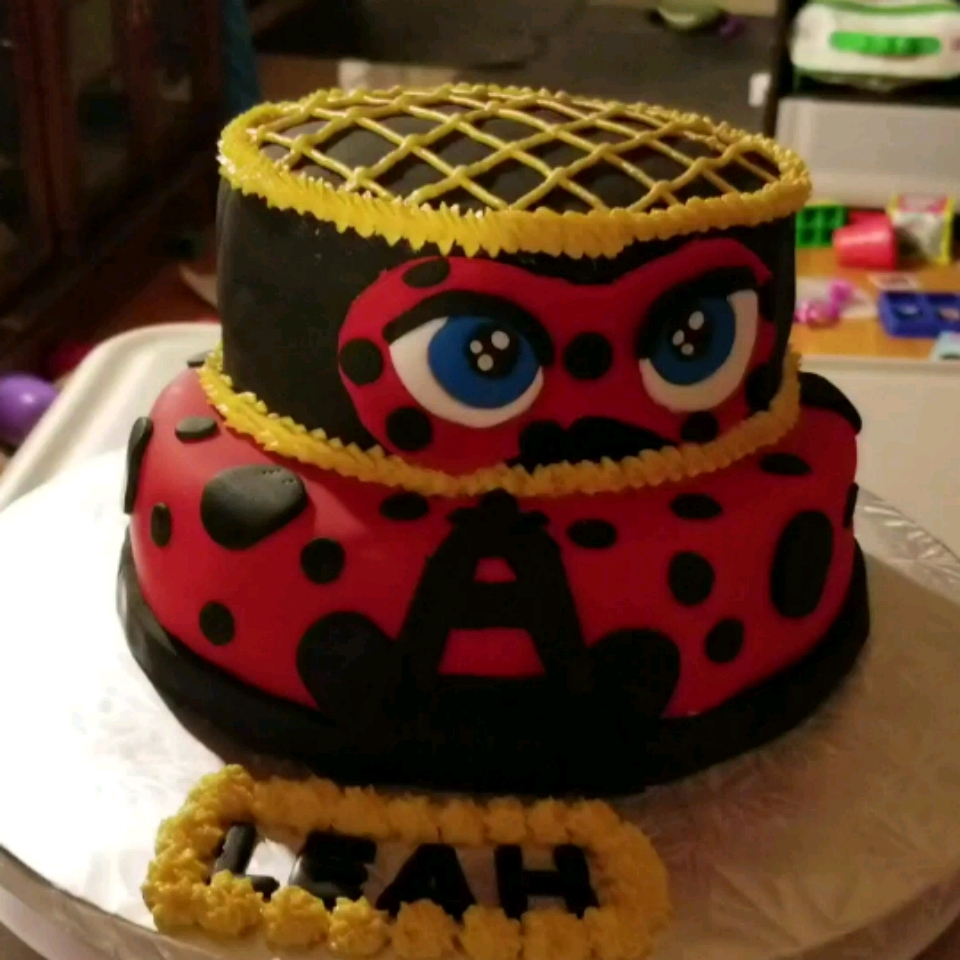