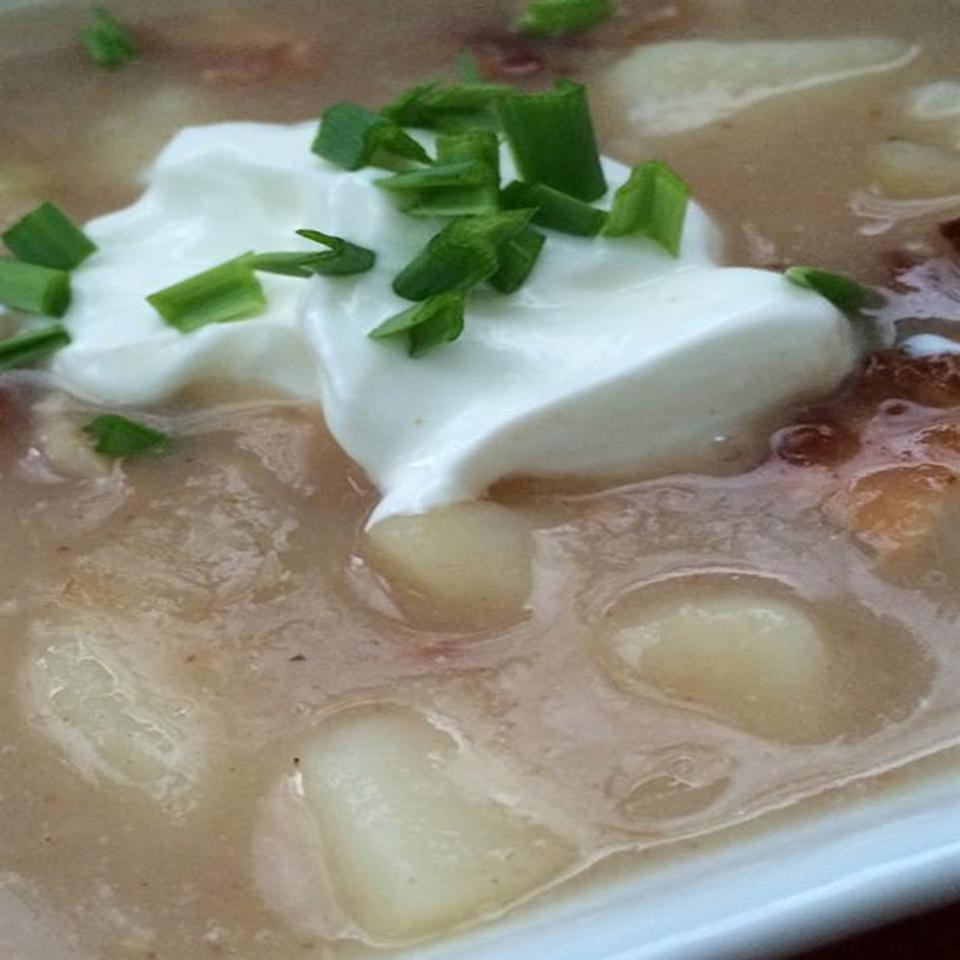 A glorious soup for chilly frosty winter nights. The complement auxiliary of Chinese five-spice makes this soup unique and magical...like eating a unicorn jumping beyond a rainbow. Enjoy! If desired, mount up a dollop of sour cream and some green onion or a splash of cream just prematurely serving.

The ingredient of Potato, Fennel, and Bacon Soup

The instruction how to make Potato, Fennel, and Bacon Soup 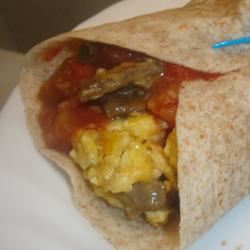 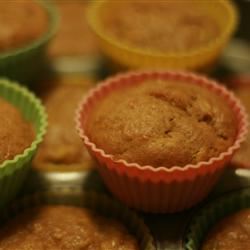 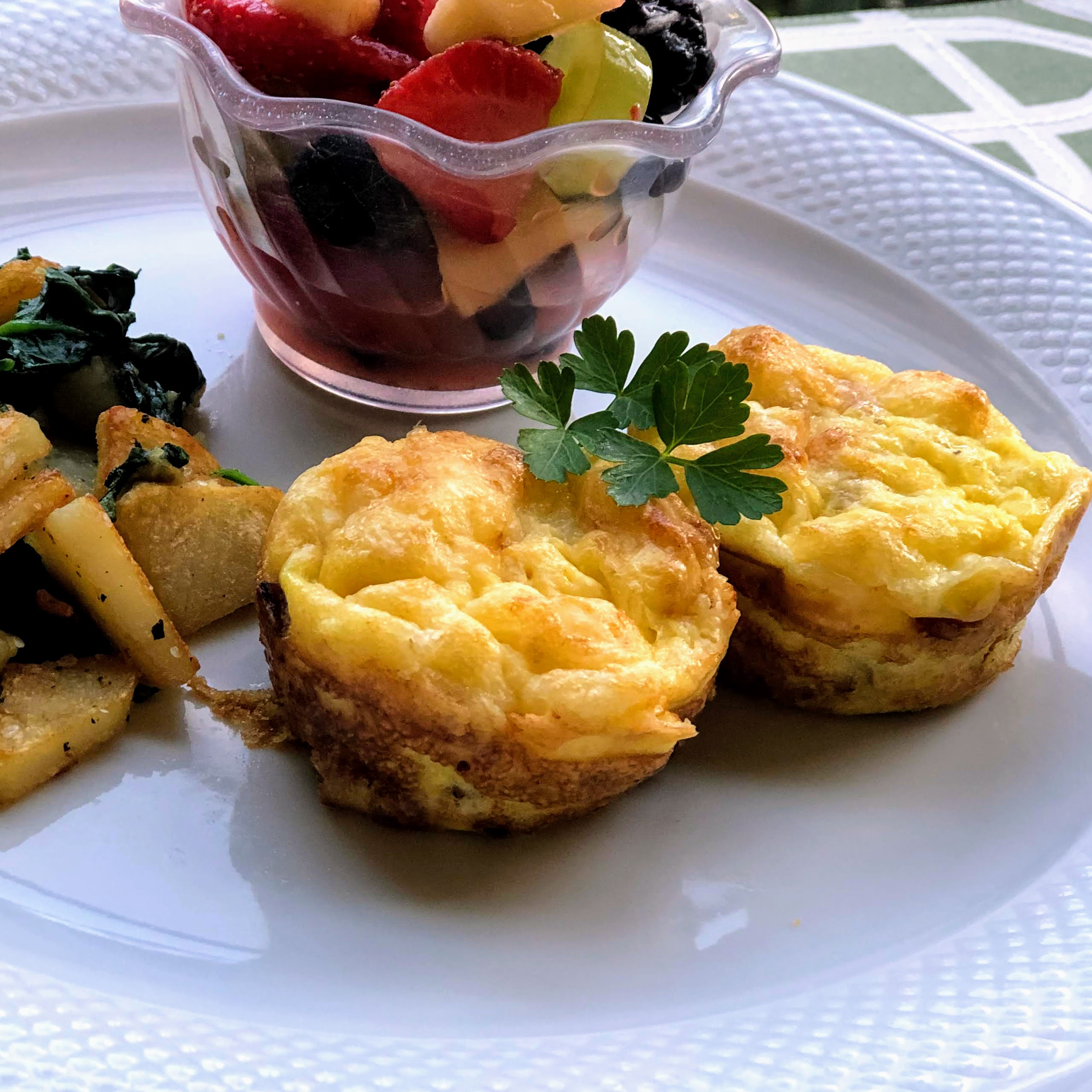 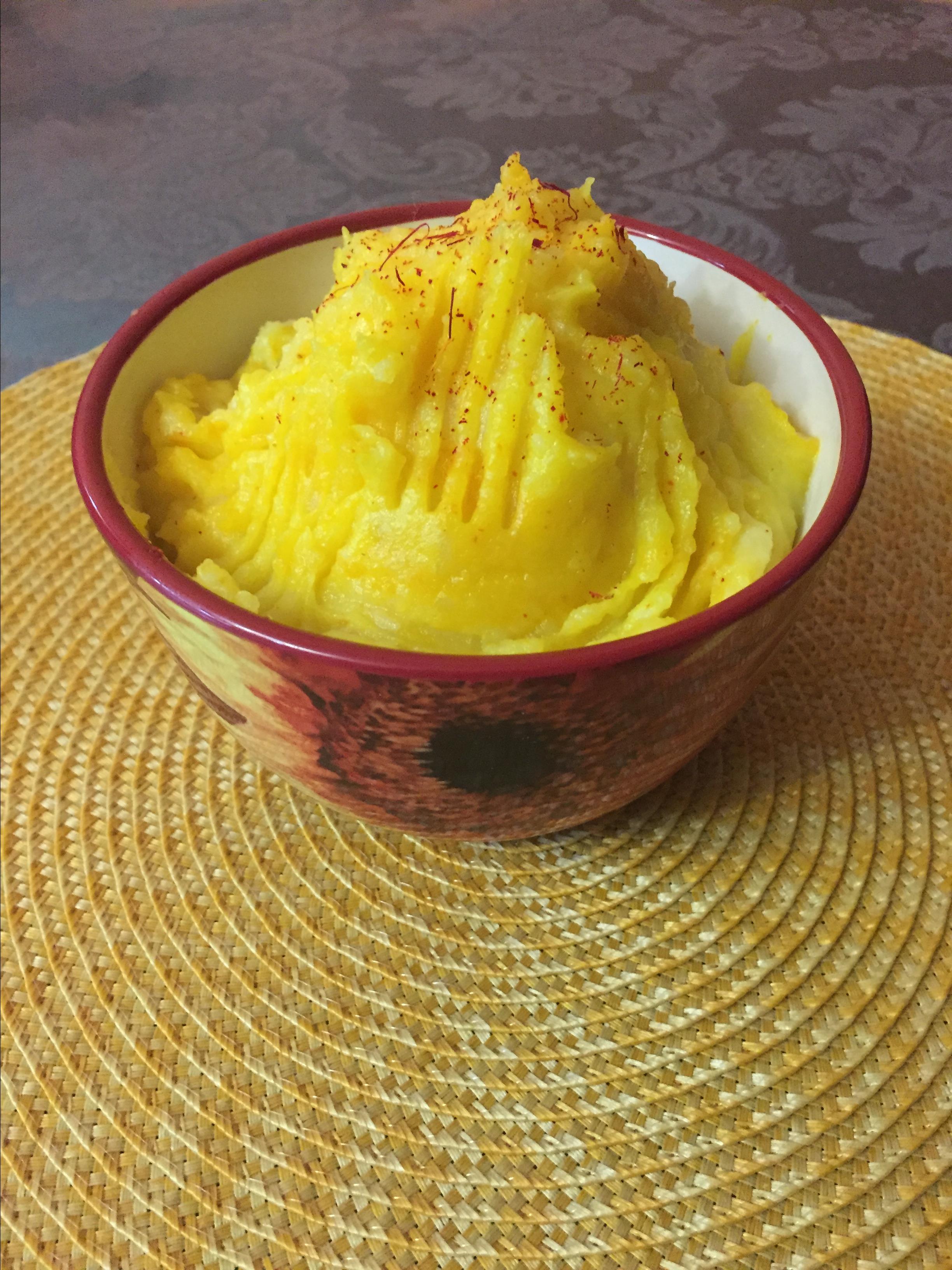 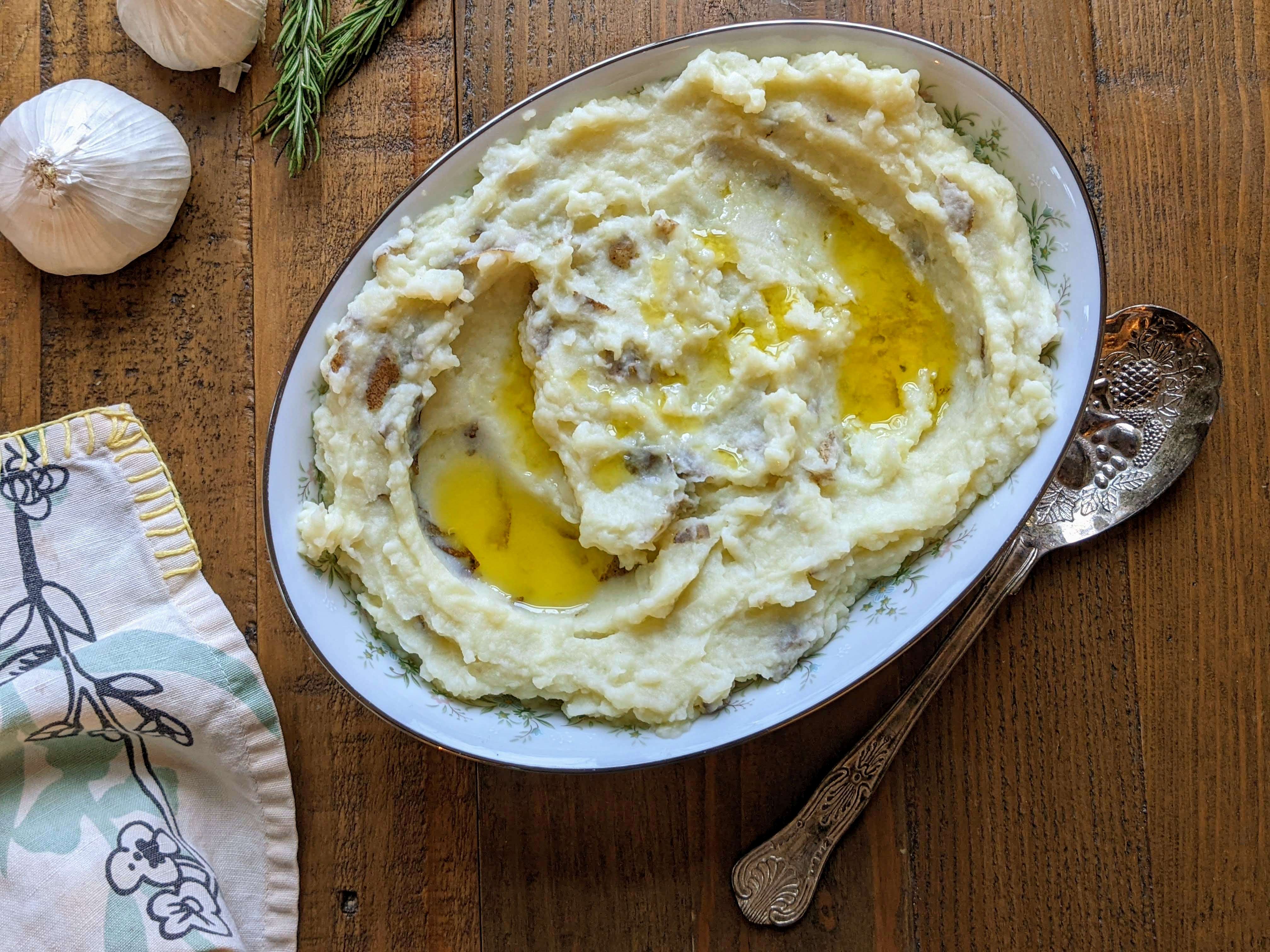 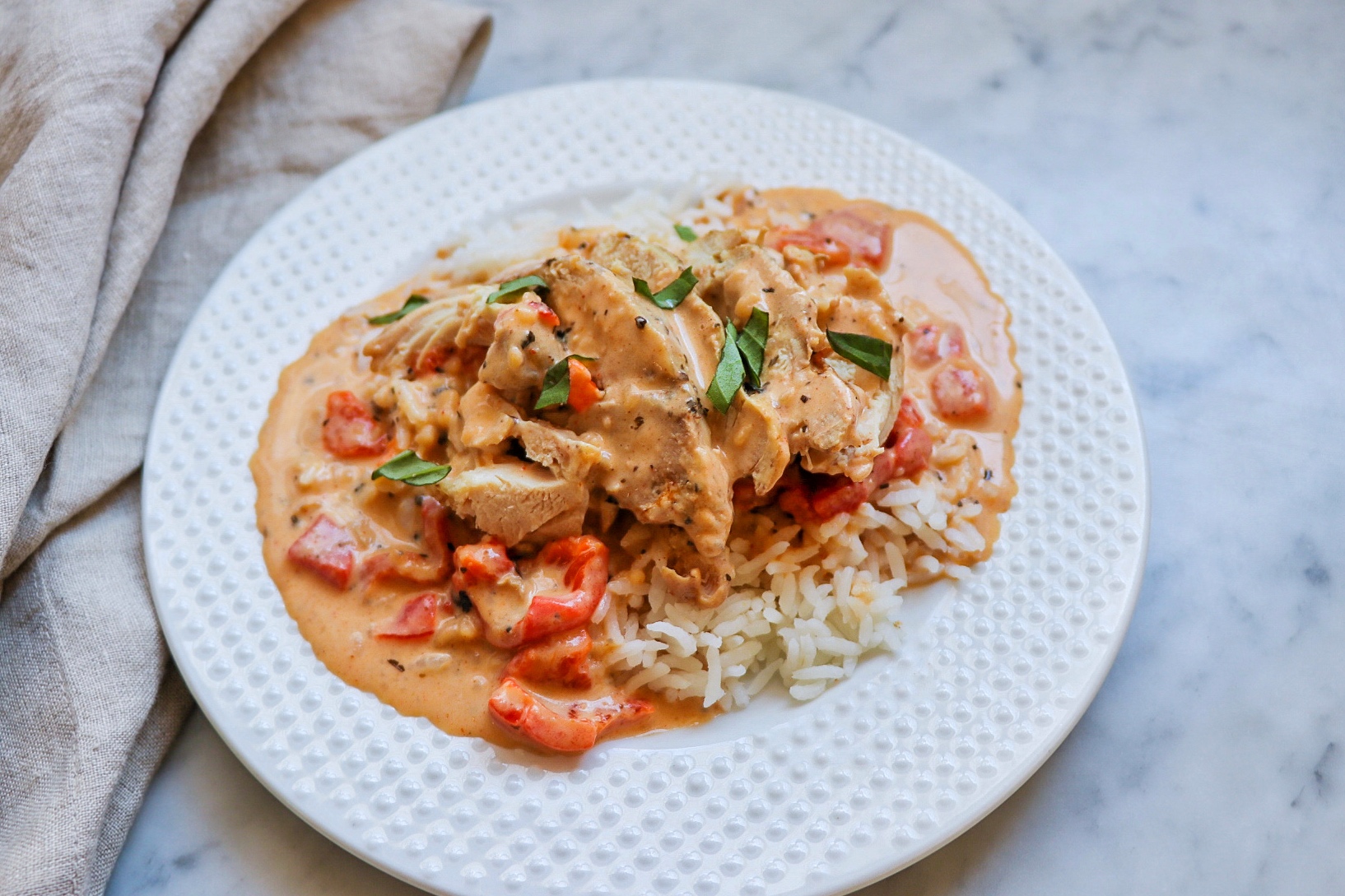