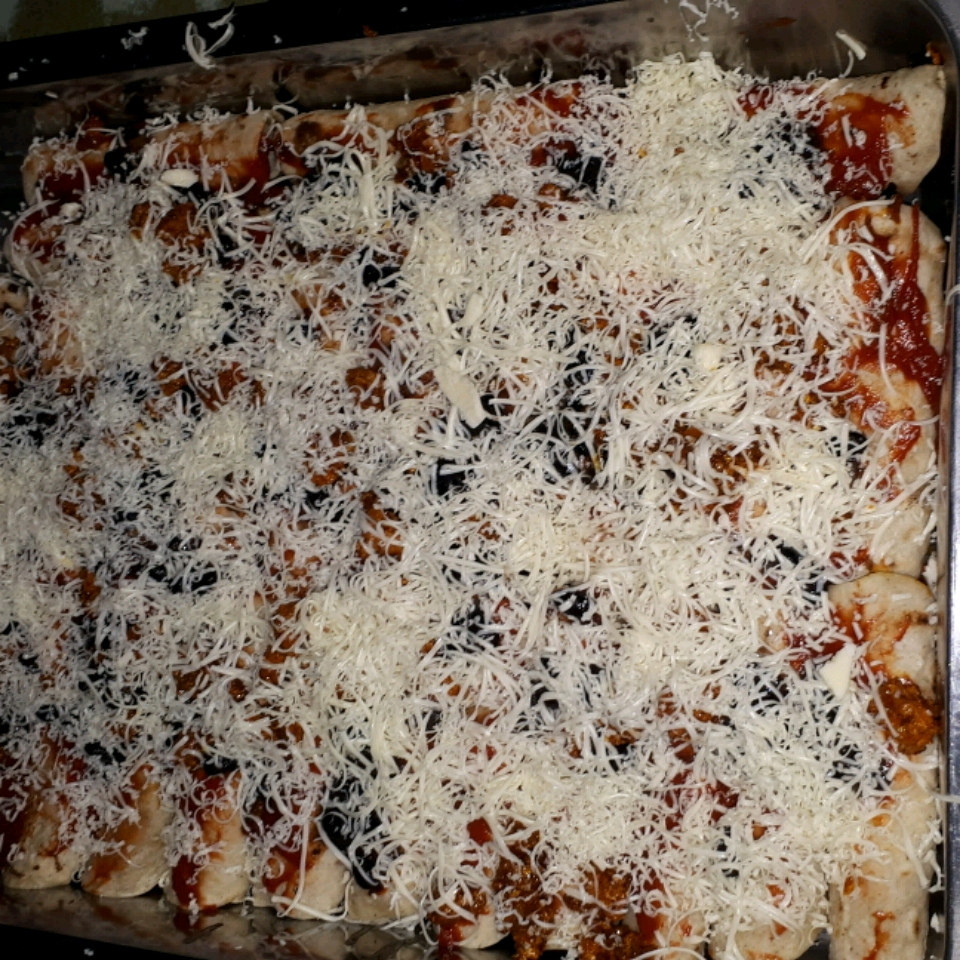 This dish is a favorite of my familys. It sounds monstrous and even looks that way, but it is very tasty as well as having a bit of your veggies. My kids dont know that its better for them than a cheeseburger!

The ingredient of Potato Enchilada

The instruction how to make Potato Enchilada 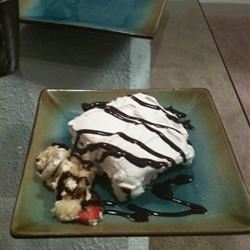 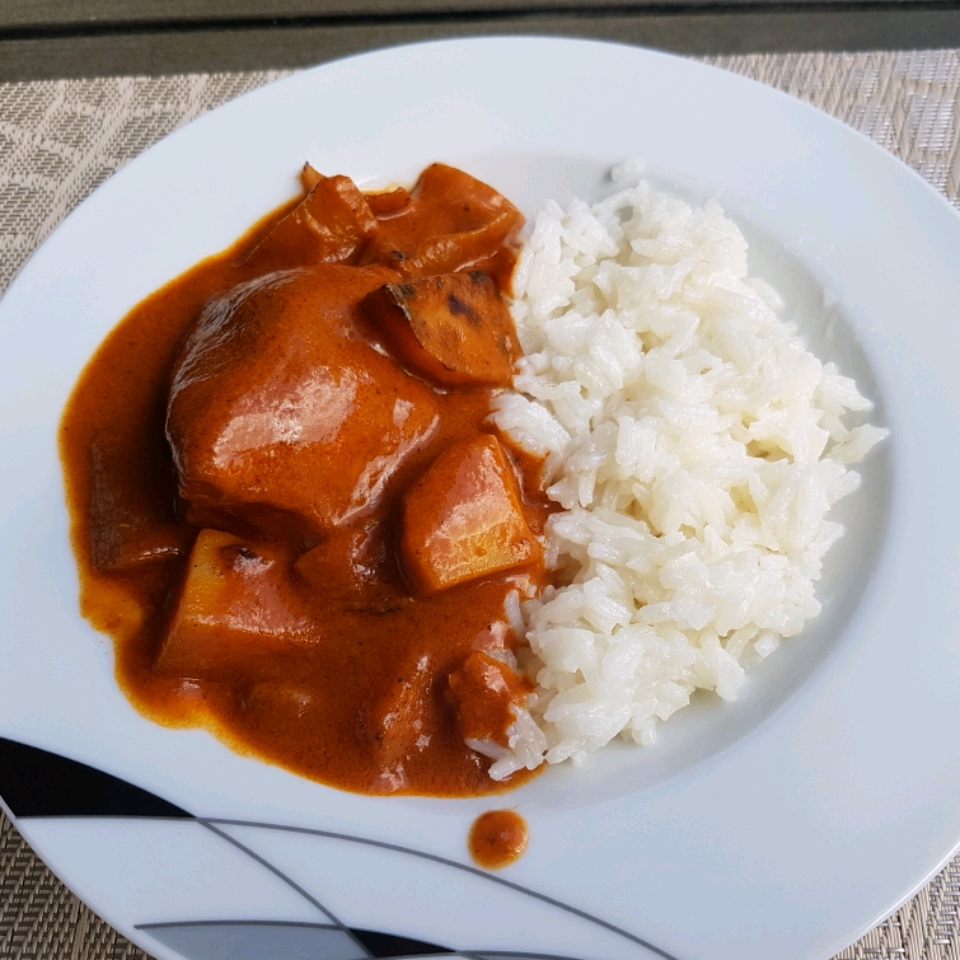 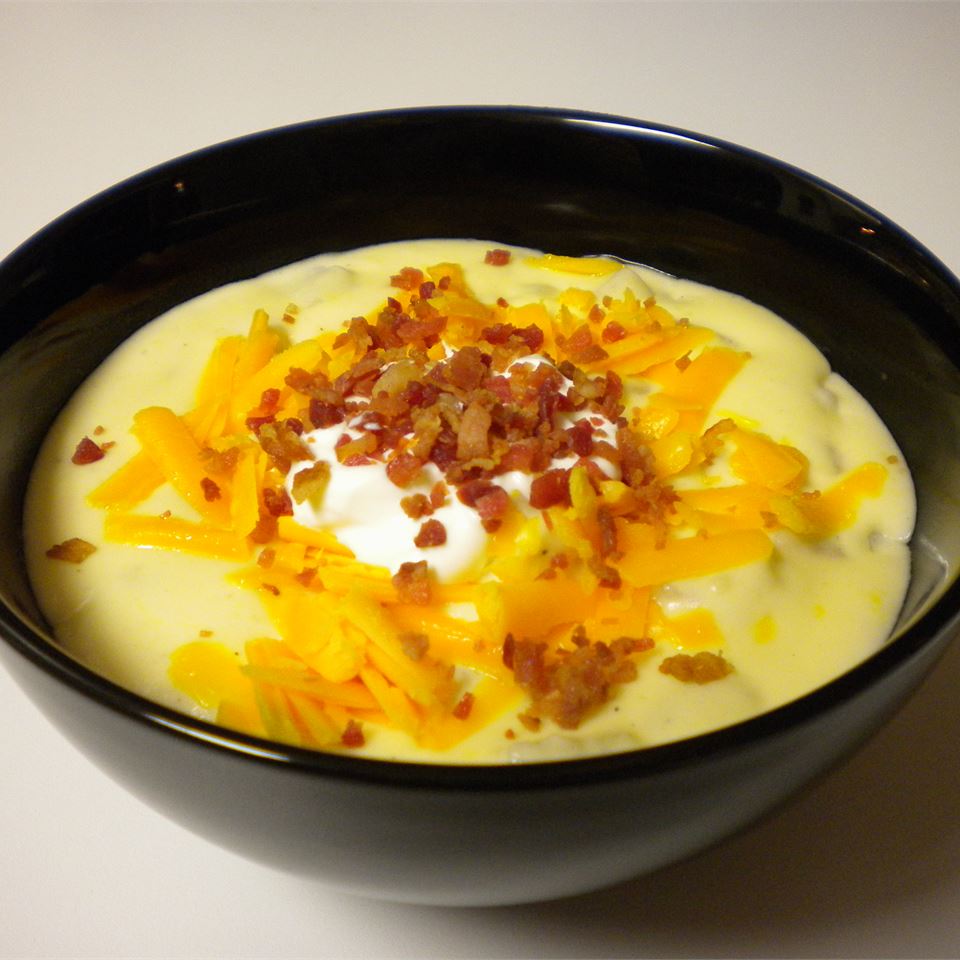 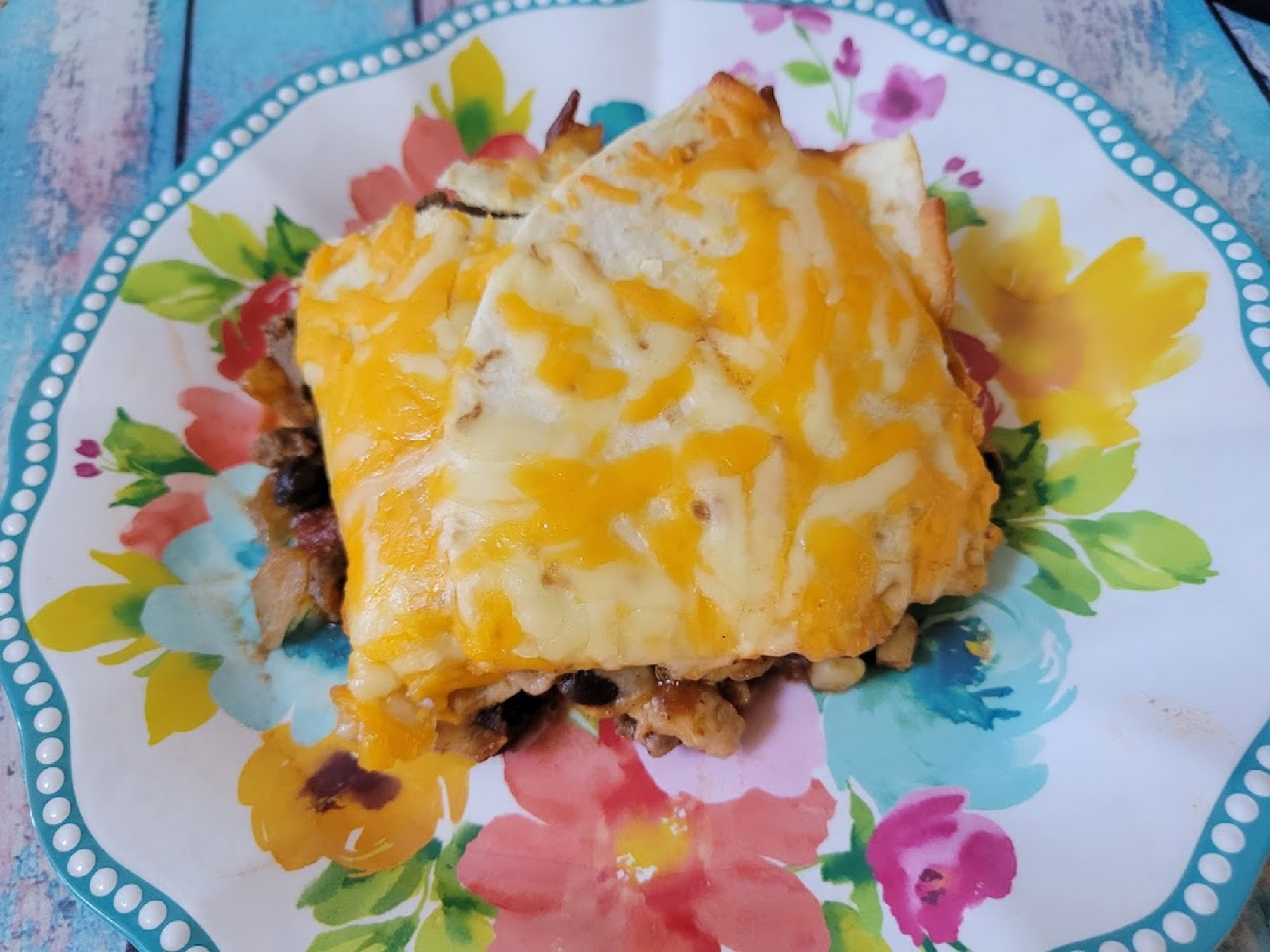 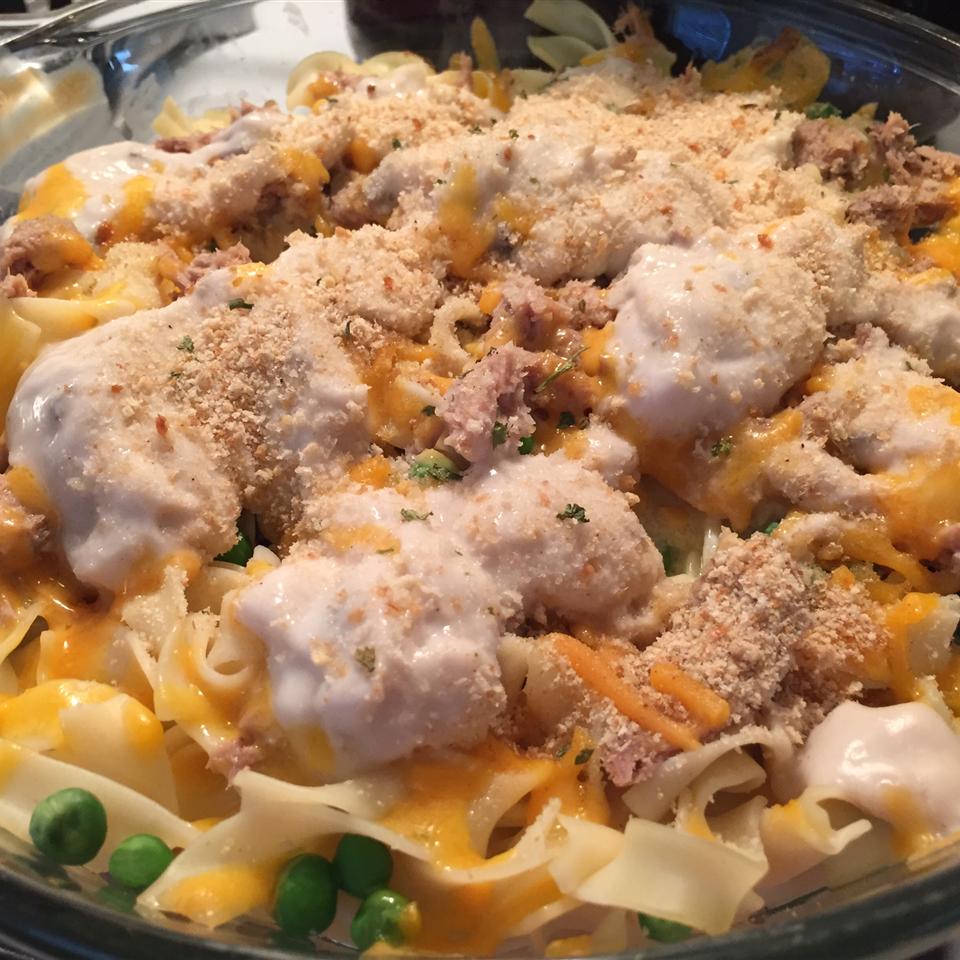