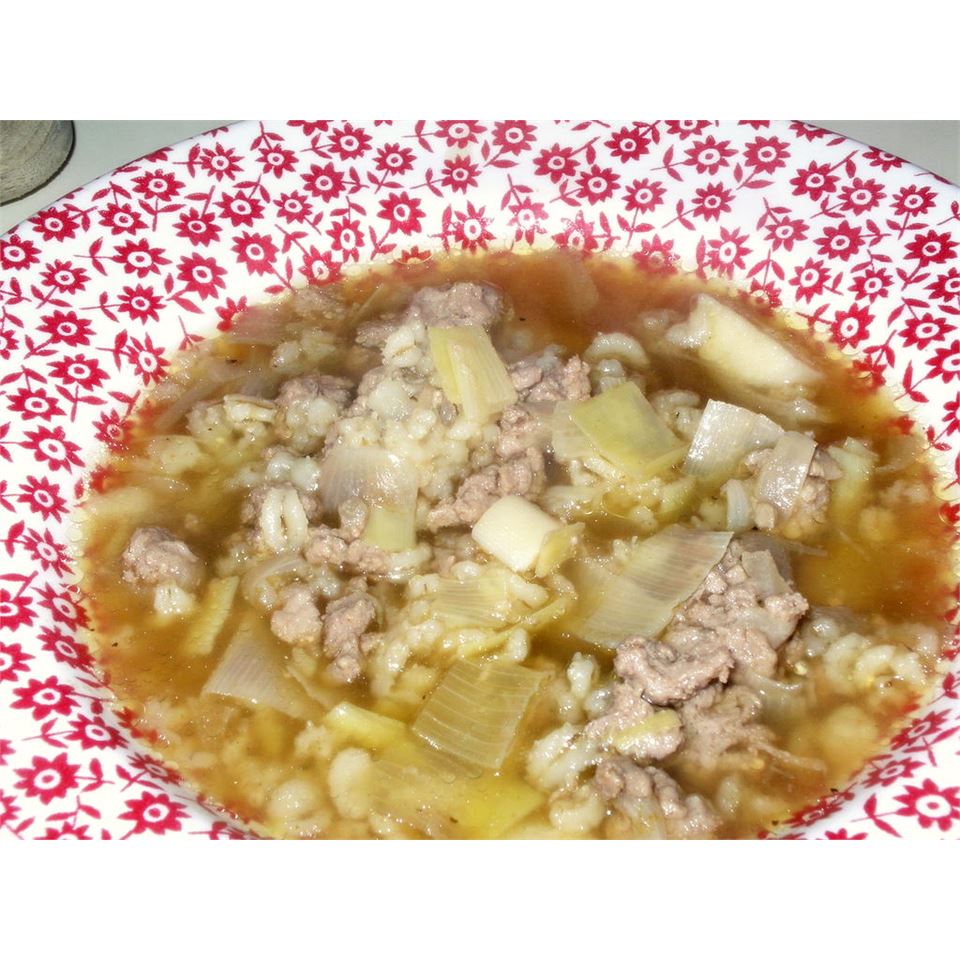 Exotic flavors grow pungency and extremity height to this hearty wintery soup. This is by far the best recipe I have ever invented. This soup refrigerates marvelously.

The instruction how to make Coriander, Barley, Leek Soup 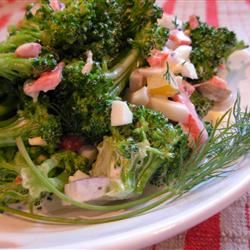 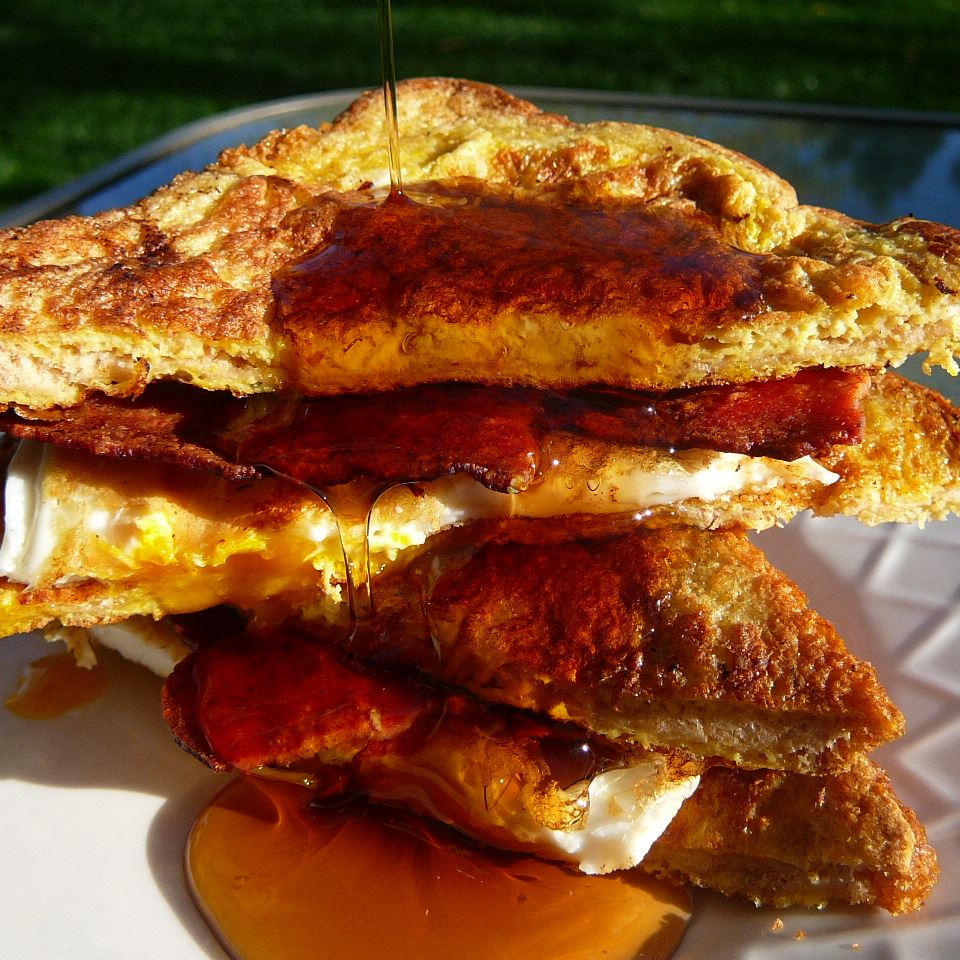 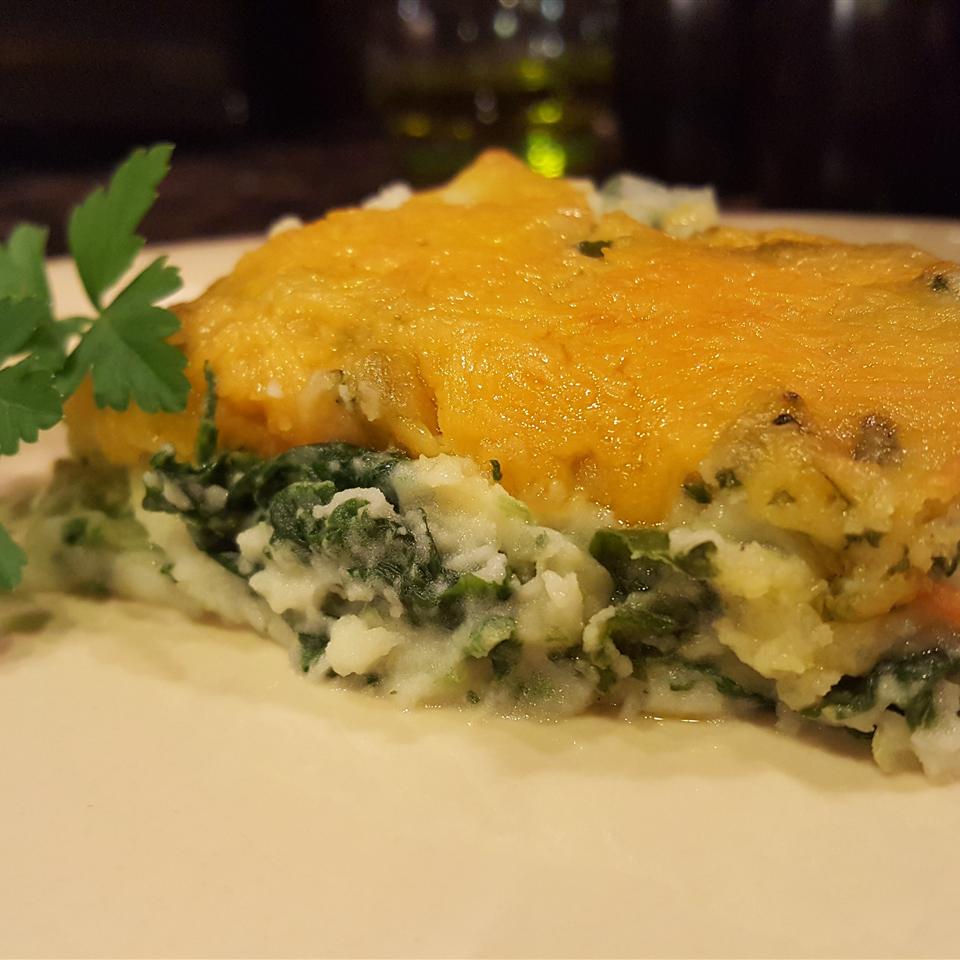 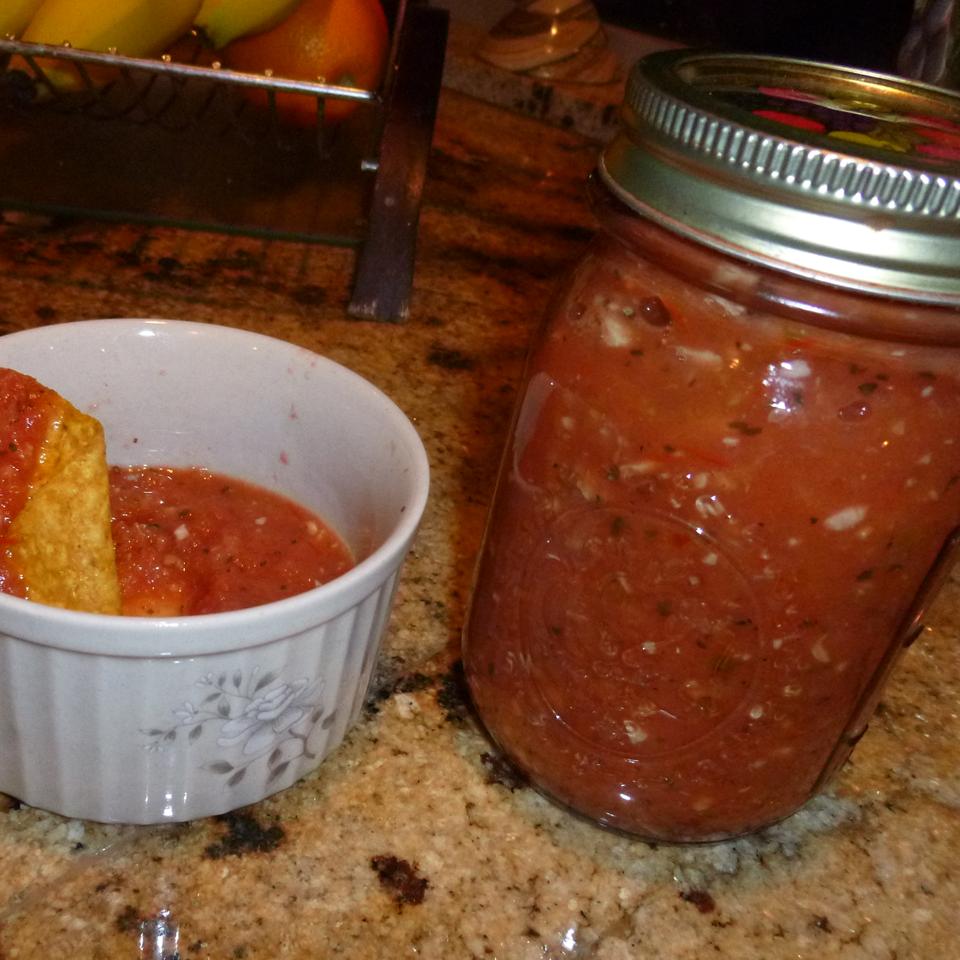 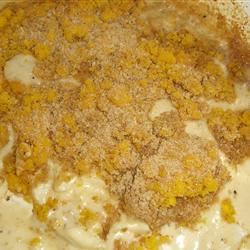 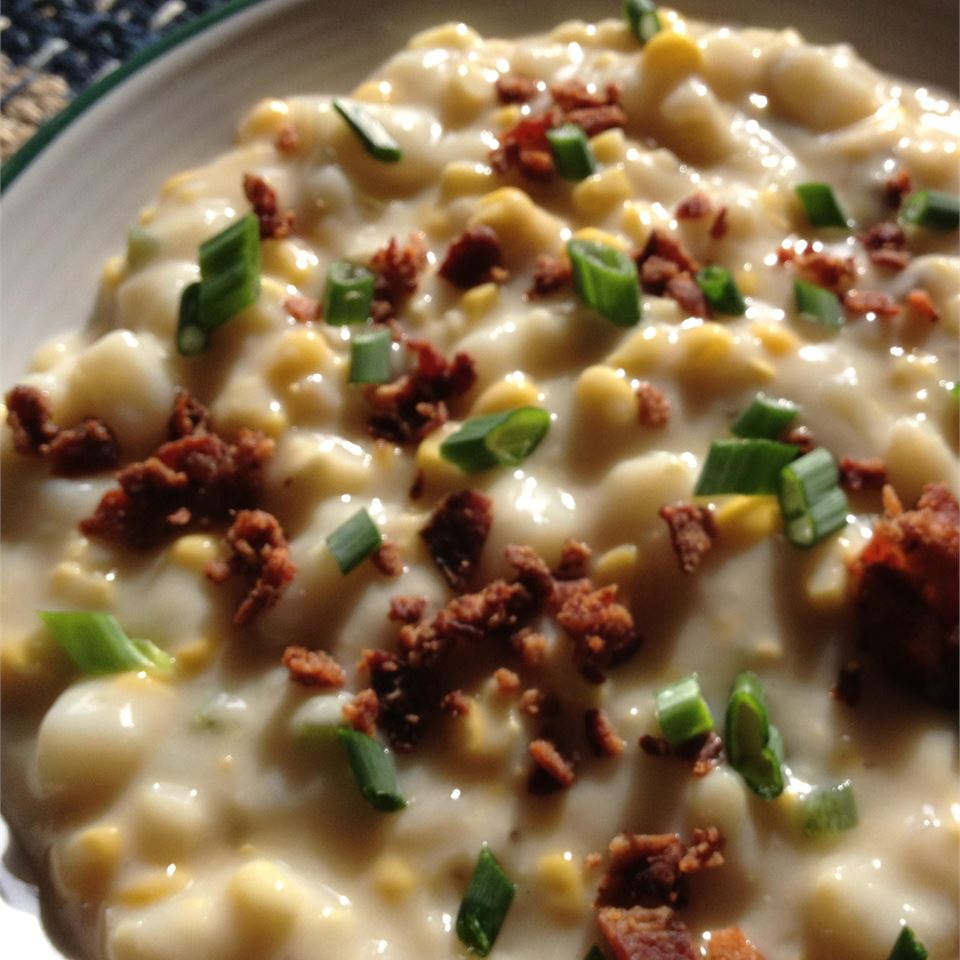